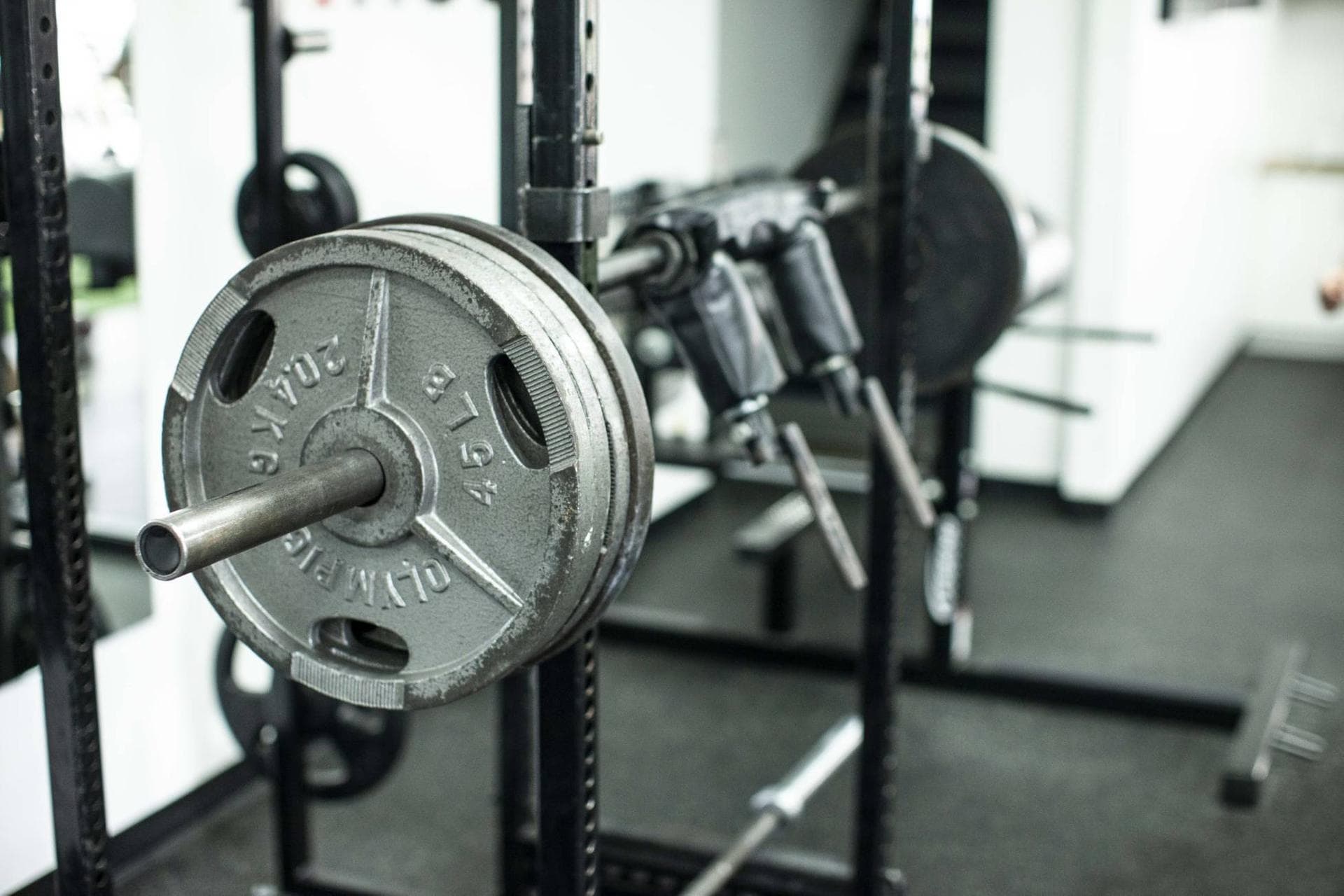 Our programs are written according to principles derived from exercise science. Our no non-sense, practical approach will get you the results you're after.

The templates are designed to be continually reusable by allowing you to change the stimulus every cycle, be it by altering exercise selection, intensity or volume.

These templates are ideal for those who can't or don't want to be followed by a coach but still want a training plan based on sound periodization principles.

We provide three separate blocks of 4 weeks: hypertrophy, strength and peaking. You can either use the first two over and over again to build some muscle and strength, or follow the progression from one to the other to peak for a competition.

The goal of the hypertrophy block is to gain muscle mass. In the strength block, neural factors like motor unit recruitment and synchronization will be improved in the newly gain muscle mass. The peaking block will further on those improvements all the while getting you ready to perform an absolute maximum on the squat, bench press and deadlift.

Our blocks are customizable, which means that they can all be used several times, with hundreds of combinations possible within each block. You get to pick your exercises from a proposed list as well as the difficulty level that is suitable for you. 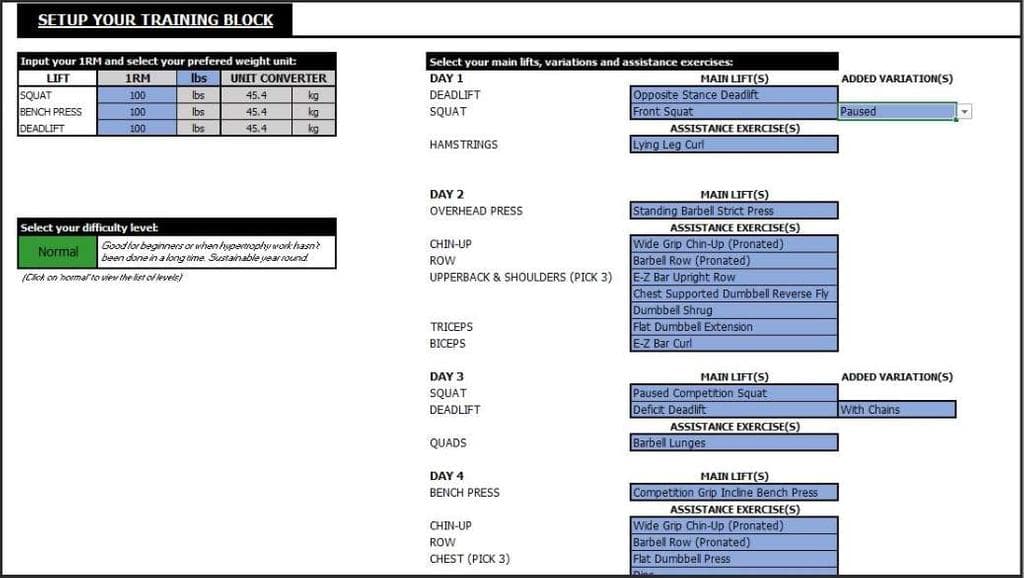